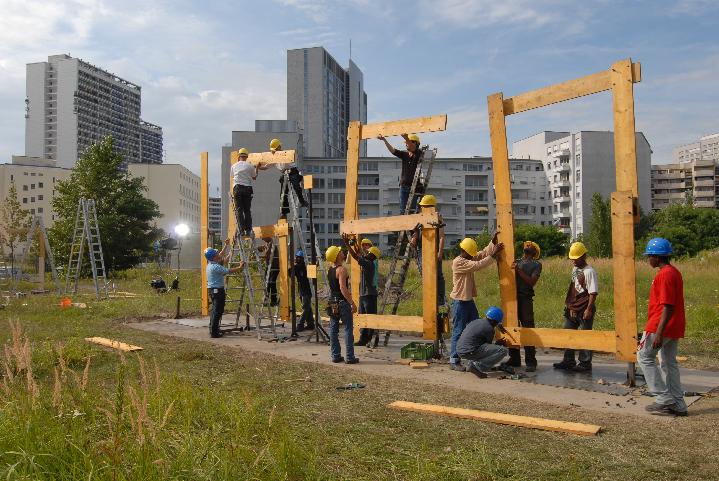 „ Standard Time is a performance lasting exactly 24 hours and recorded on film. However, this film is much more than just the recording of an action, the recording of something that has taken place in the past; it is also a clock. A clock for use right now and in the future which, as each day goes by, extends further into the past, but is still up-to-date and punctual”. 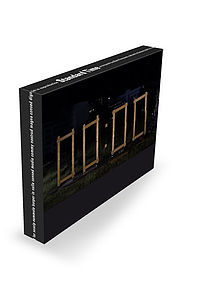